Well now that the 2019 NFL Draft has concluded we are left wondering with most teams what did they actually add to potentially bolster their perspective rosters. Even though the Arizona Cardinals continued to fight the obvious fact that they were taking Kyler Murray, we all knew who the Cardinals were taking with that #1 pick. Up next the picks by the 49ers and Jets really was a pick your poison on position need and personal preference. The 49ers took Nick Bosa who was recognized as potentially the most talented player in the draft and the Jets then take Quinnen Williams who was my personal top pick in the draft, but like I said take your pick these 2 guys are can’t miss level talent. Next up the Raiders and they add another awesome DL Clelin Ferrell who is another in a long list of talented players coming out of Clemson this year. To round out the top 5 Tampa Bay took Devin White out of LSU in my eyes the top LB in the draft without a doubt. Oh boy the Giants up next at 6 give us all the first craziness to talk about as they take their QB Daniel Jones, and to be clear I have no issue with Daniel Jones as a potential starting QB in the NFL. I simply don’t understand why draft Daniel Jones here if Jones truly was the guy the Giants wanted why not wait until the #17 pick to draft him he surely would have been there considering the Redskins wouldn’t have passed on Dwayne Haskins. 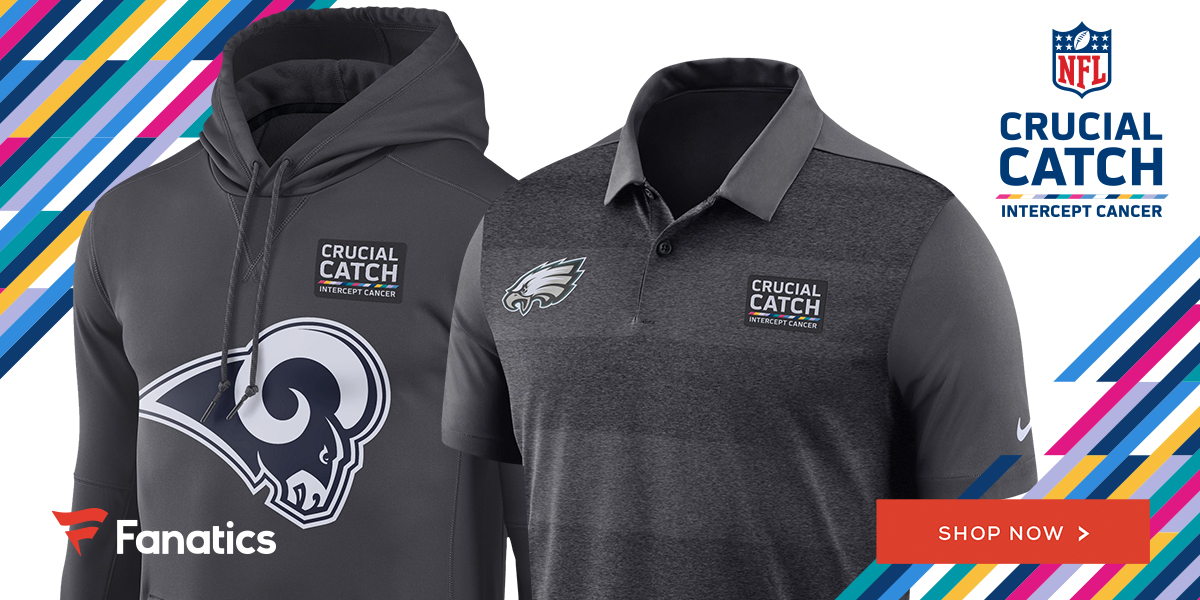 Moving on to the next group of players drafted includes more of this years loaded defensive pool of talent and up next was the Jacksonville Jaguars who selected Josh Allen out of Kentucky with the #7 pick looking passed their more pressing needs to take one of the top talents in the draft. The Detroit Lions come in next taking the first position player TJ Hockenson the super talented TE out of Iowa with the #8 pick addressing a huge need at TE. TJ possesses a complete tight end package as an impressive pass catcher and very reliable blocker in both facets of the game, run or pass. Buffalo checks in next with one of the top DL in the entire draft Ed Oliver the superstar DT out of Houston with the #9 pick who was questionably one of the top 3 talents with an impressive first step and destructive run stopping abilities. Rounding out the top ten Pittsburgh moves up to snag Devin Bush the Big Ten Defensive Player of the Year from Michigan at #10 trading with the Broncos to fill a huge void at LB after losing Ryan Shazier to a devastating career-ending injury.

As we start watching more of the big names start coming off the board the Bengals take Jonah Williams an OT out of Alabama probably the best OL in the draft at minimum top 2 OL available. Green Bay takes a local name in Rashan Gary DE out of Michigan stand out edge rusher. The Miami Dolphins come in with my first steal of the draft taking Christian Wilkins from Clemson another super talented DL from this year’s Champion Clemson Tigers. The Falcons took the highest ranked G in the draft, Chris Lindstrom followed by the Redskins getting their guy in Dwayne Haskins from Ohio State. As teams start addressing needs opposed to selecting the best overall we started to see a few names climb up the board and a few others drop back a little farther than expected. At this point I just want to hit on some of the big names and where they landed in the first round, starting with the NY Giants taking Dexter Lawrence #17 the 3rd DL out of Clemson to be taken in the top 20 picks. Being an Iowa kid born and raised the next one I want to touch on is Noah Fant out of Iowa going to the Denver Broncos at #20 overall making history as both Iowa TE’s were taken in the first round. Finally, we get to see a couple of the big name position players go as the Oakland Raiders trade in to take Josh Jacobs at #24 making Jacobs the first RB to come off the board. Then to follow that up the Ravens trade up to take questionably the top WR talent in the draft in Marquise Brown at #25, making Brown coming off an injury the first WR to go in the draft.

As we near the end of the first round we started to see a few teams move back into the 1st round of the draft to secure specific players targeted by their scouting departments and 7 out of the last 10 picks in the draft were involved in trades. Washington makes the next pick with a trade involving the Colts sneaking in and grabbing a great late round addition in Montez Sweat at #26, who fell a little farther than I would have expected based on his talent alone. Oakland checks in again with another one of its acquired picks to take Jonathan Abram #27 super talented S out of Mississippi State. Another pick acquired via trade was the Giants taking Deandre Baker #30 with a pick that saw 3 other teams before the Giants acquired it from Seattle. Somehow the Patriots surprised us all again by actually using their pick adding N’Keal Harry, a potential superstar WR, with the last pick in the 1st round of the draft to a team fresh off a Super Bowl win. 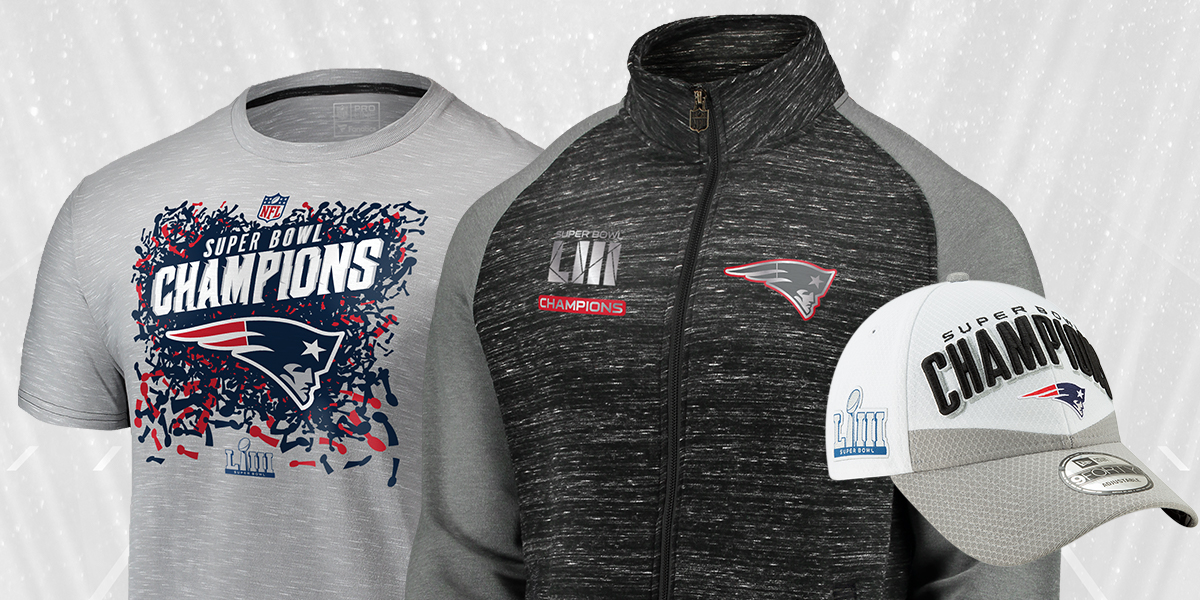 To conclude wow what a first round so much great talent can’t wait to see some of these guys grow into the next wave of young talent in the NFL especially of the defensive side of the ball. Now there are still tons of players to talk about in later posts in the 2nd, 3rd, and 4th rounds of the 2019 NFL draft like DK Metcalf, Greedy Williams, AJ Brown, Darrell Henderson, and many more, so come back for more fantasy football news and predictions in coming days. 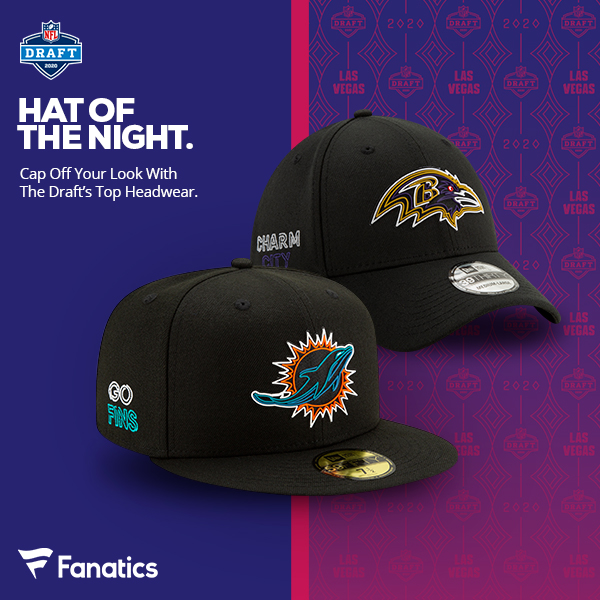